We are proud to have partnered with i=Change for more than three years. In 2021 we will be supporting the following charities. When you make a purchase, you can choose one of the following three charities that will receive $1 of the purchase.

Human trafficking threatens children’s lives in Nepal every day. Women and children are often sold, especially in remote areas. Poverty, frequent trade with India, high unemployment, and a lack of awareness and education are some of the driving contributors to this crisis. The Adara charity gives young Nepali girls at risk of trafficking a better start in life. In all of their target schools they provide quality education, raise awareness of child trafficking and implement strong child protection practices.

In the remote Humla region, where Adara has worked since 1998, trafficking has significantly decreased and since 2016 there have been no reported cases of trafficking in the target villages.

Adara also works in Ghyangfedi, the epicentre of child trafficking in Nepal. In 2015 Ghyangfedi was struck by the Nepal Earthquake. Adara reconstructed a primary and secondary school with capacity to educate 300 students and has seen no reports of trafficking since the school opened in 2017. 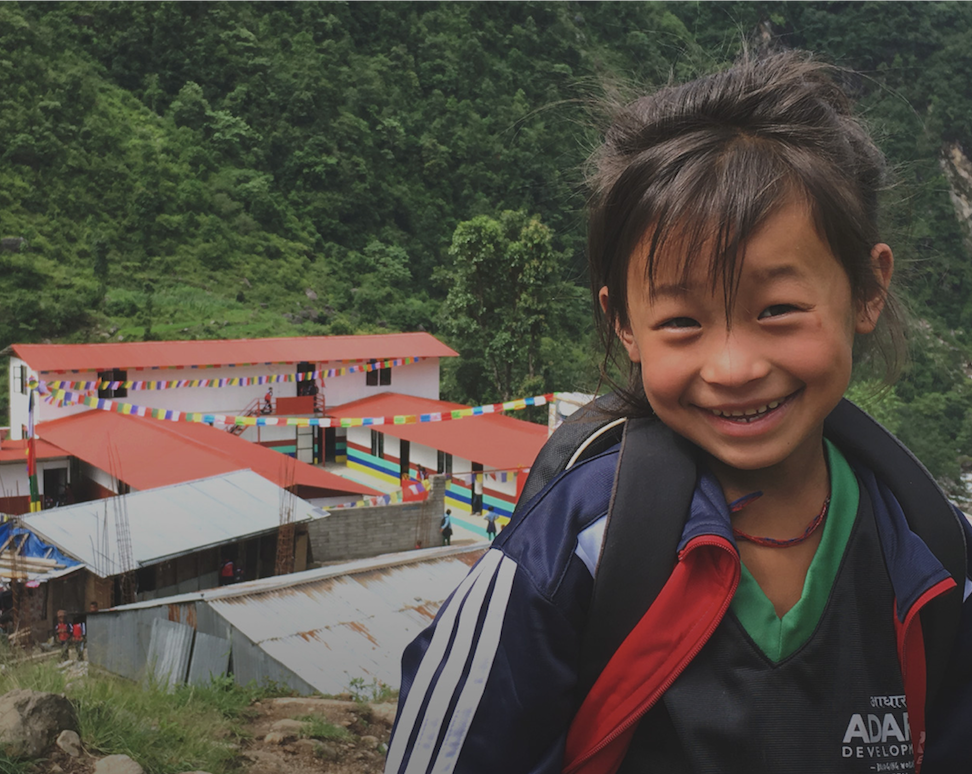 This is a cause that we hold close to our hearts as an Australian swimwear company. As an independent, family-run Australian business, the bond-eye team mostly lives along the coastline, from Wollongong up to Terrigal. We spend a lot of our time at the beach, and on the water. Greening Australia and Traditional Owners are working to restore 2,000 hectares of eroded land and 10,000 hectares of wetlands by 2030. This will prevent 400,000 tonnes of sediment from polluting the Reef each year, improving water quality, the Reefs resilience to climate change, and the livelihoods and wellbeing of Indigenous Australians. 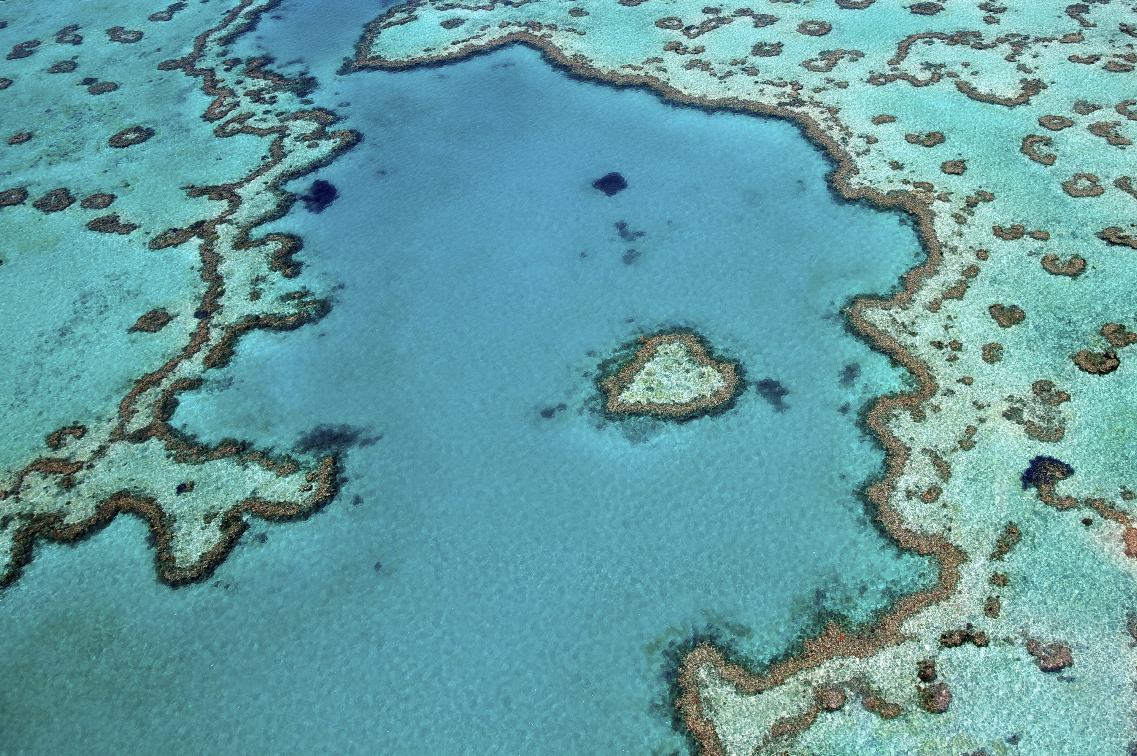 The needs of women and girls are often overlooked and ignored in the immediate response to conflict and disaster. Simple items such as sanitary napkins, a clean pair of underwear and soap can help restore dignity for women and girls following disaster and conflict. 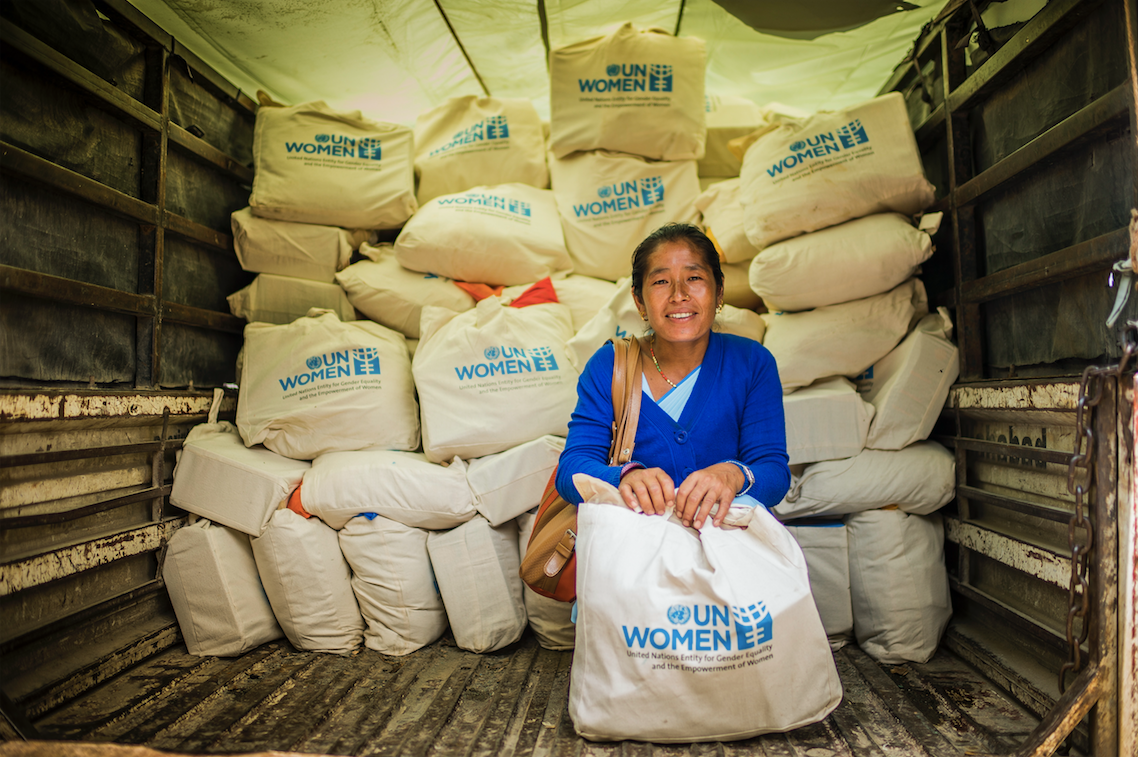